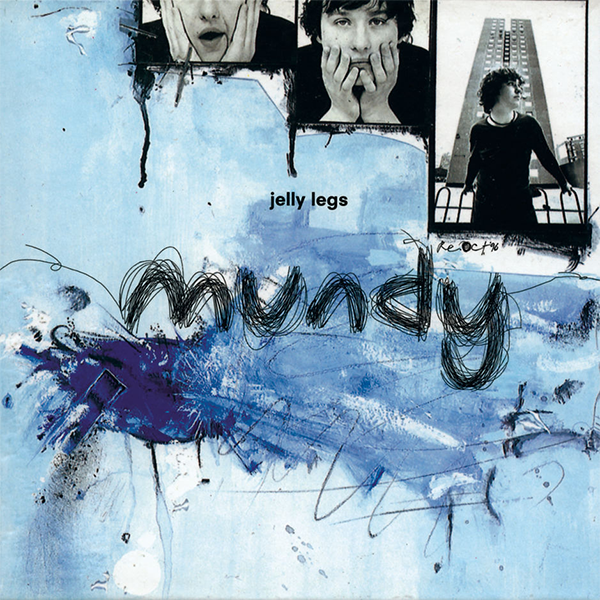 Mundy was born Edmund Enright in the rural town of Birr, County Offaly, in 1976. At age 18, Mundy moved to Dublin and began performing on infamous busker haven Grafton Street, and at open-mike nights at the nearby International Bar. Less than two years later Mundy signed with Sony subsidiary Epic Records, and released his debut single, “To You I Bestow,” on New Year’s Day 1996. The presence of Youth, founding bassist with post-punk pioneers Killing Joke, is notable in the Smiths-like bounce of the single, and he was an equally important influence upon the album that followed, the appropriately titled Jelly Legs. Shortly before the album was released in October 1996, “To You I Bestow” was licensed for inclusion on the soundtrack for Baz Luhrmann’s Shakespeare adaptation Romeo + Juliet, alongside tracks by Radiohead and Garbage. The soundtrack went on to sell 11 million copies; Jelly Legs sold a respectable 50,000 worldwide.