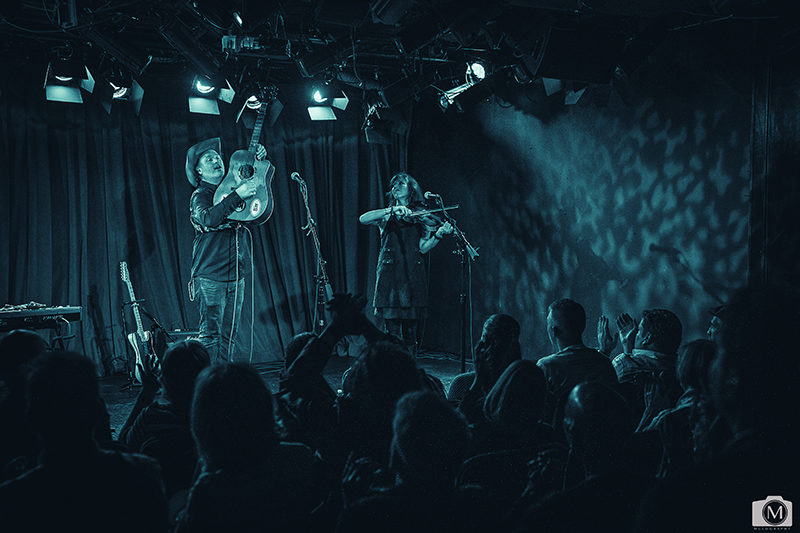 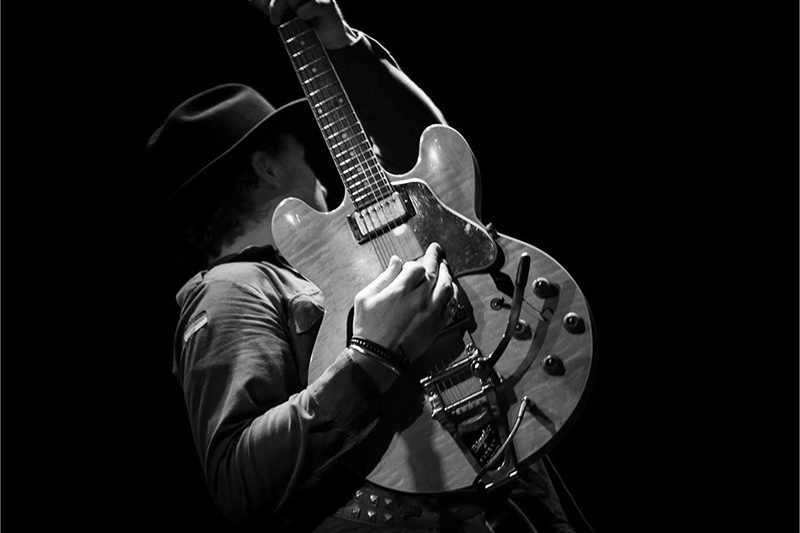 In 1993 aged 18, Mundy moved to Dublin from his home town Birr, Co.Offaly. He began busking and frequenting Dublin’s open mike circuit. After a break up with a girlfriend he penned some of his most loved songs like ‘Gin and Tonic Sky’ and ‘To you i Bestow’ (which later featured on Baz Luhrmann’s ‘Romeo and Juliet’ movie soundtrack).

It was these first songs that drummed up massive interest from a lot of major Record Labels in the U.K and that’s how Mundy ended up getting signed to Sony’s Epic Records. Jelly Legs was released in October 1996. He also signed a publishing deal with Warner Chappell Music.

Since 1996 Mundy has released 8 Albums showcasing his eclectic styles in music from Rock,Americana,Folk and Indie. Six of these albums have been in the Top Ten in Ireland including ‘Raining Down Arrows’ which went straight in at number 1!

Mundy has enjoyed gold and multi platinum record sales in Ireland and also picked up Meteor awards for ‘Best Male’ and ‘Most Downloaded Song’ (for 2 years running) with Steve Earle’s ‘Galway Girl’. He recorded the song live with Sharon Shannon with no plan or agenda…and the rest as they say is History!

Mundy tours both solo and with his band and has played all over Ireland, U.K, Europe, Asia, Australia, USA and Canada

He has played support to many of his favourite acts like Bob Dylan, Neil Young, Lucinda Williams, Emmylou Harris, R.E.M, White Stripes,The Waterboys and the Pogues to name a few heavy weights.

After a last minute promotion to Headline Act at Webster Hall in New York at a fundraiser, he was invited to perform for Barack Obama at the White House as part of their St.Patricks Day celebrations and even got his picture taken with Barack and his Wife for the second time! The first time was in Dublin on their first visit.

What does the future hold for the Singer Songwriter?

“Well, I’ve written a lot of new songs, some that are going down great live and i have more than enough for an album, but i am waiting to meet the right Doctor to do the operation with. I am in the process of making an E.P with Producer and old friend, Karl Odlum (Mic Christopher, Gemma Hayes, The Frames, Interference) for a 2020 release” he says confidently. 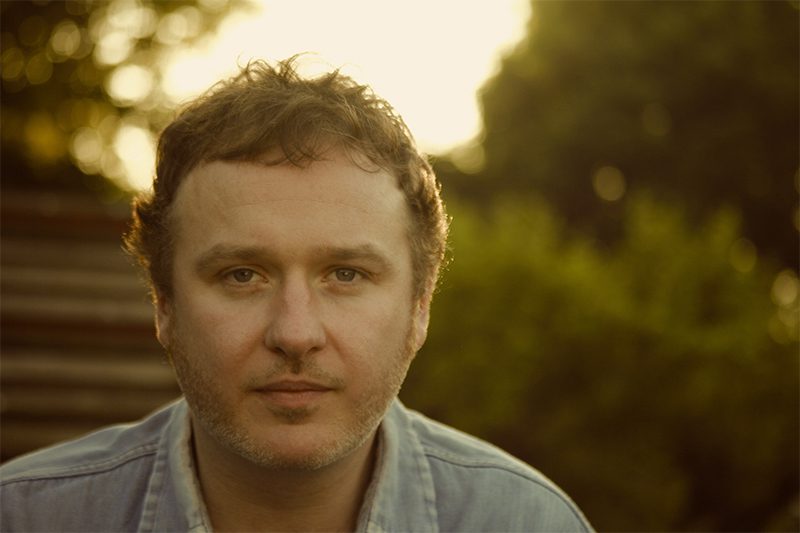 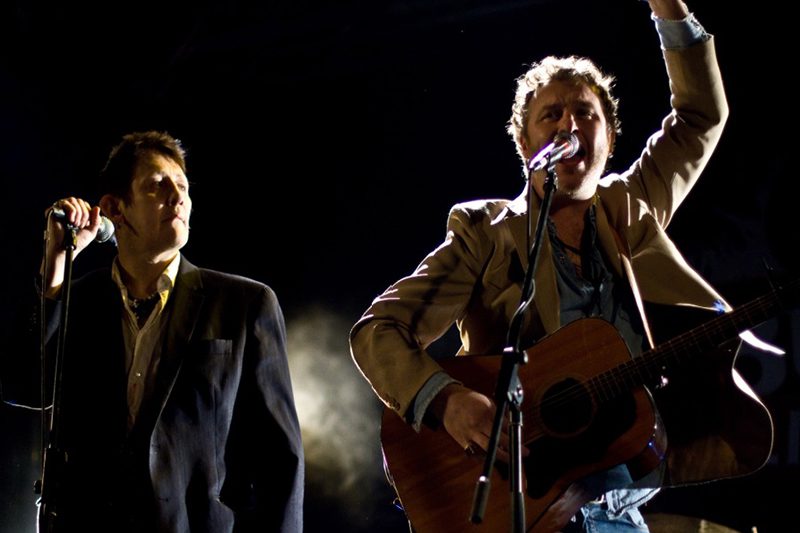 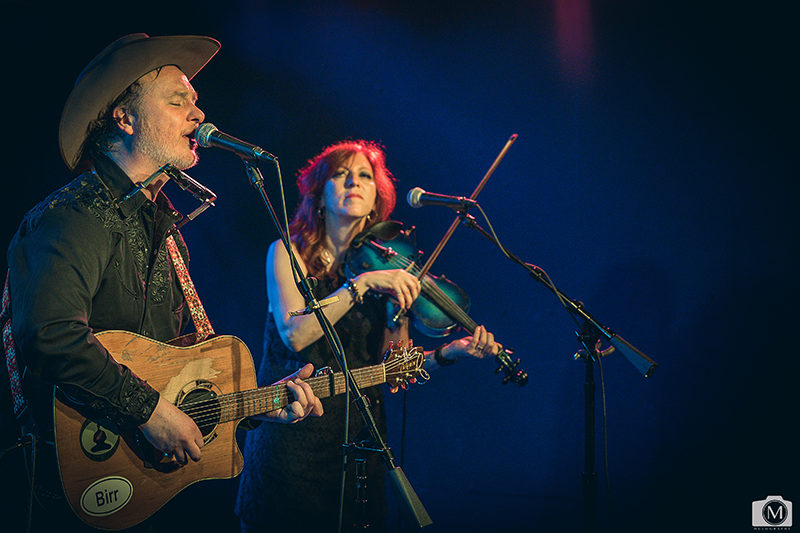 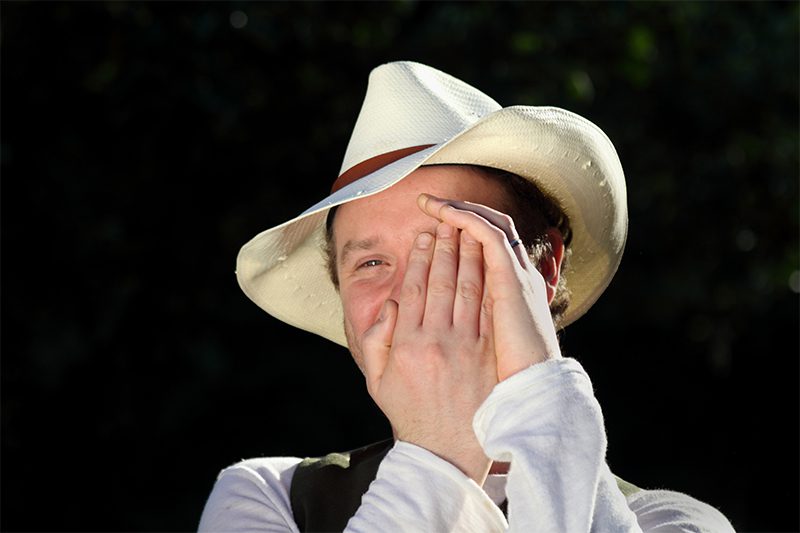 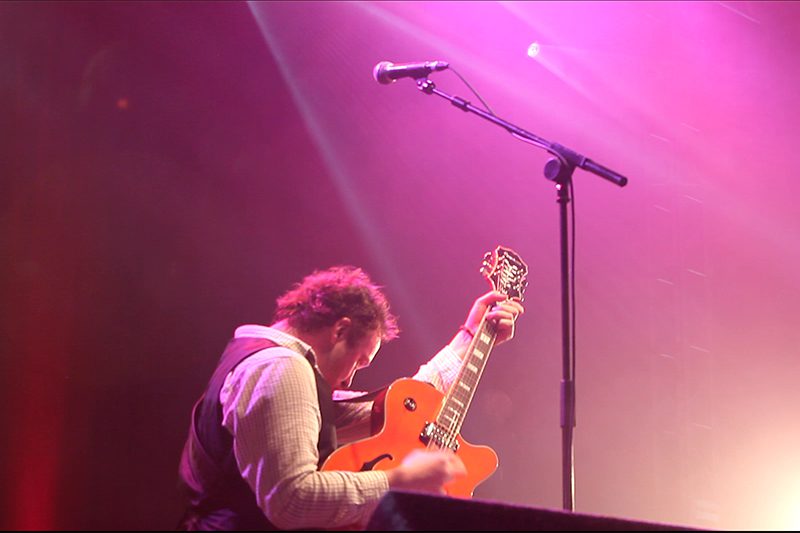 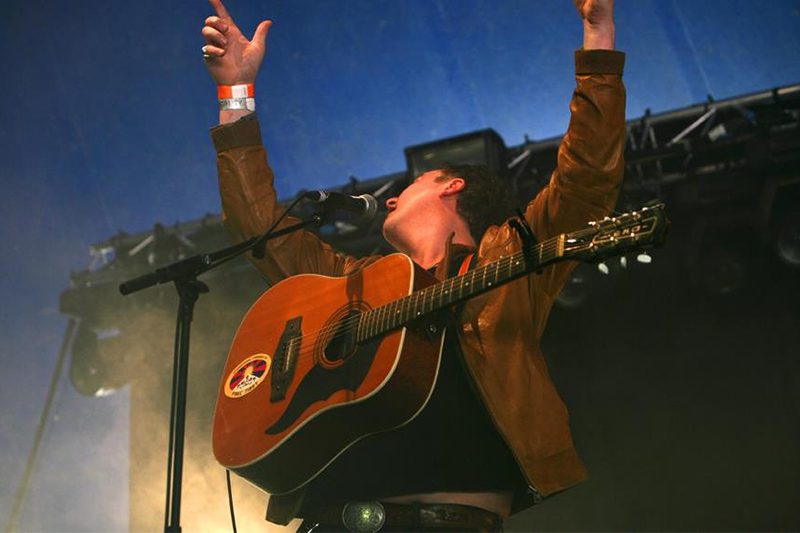 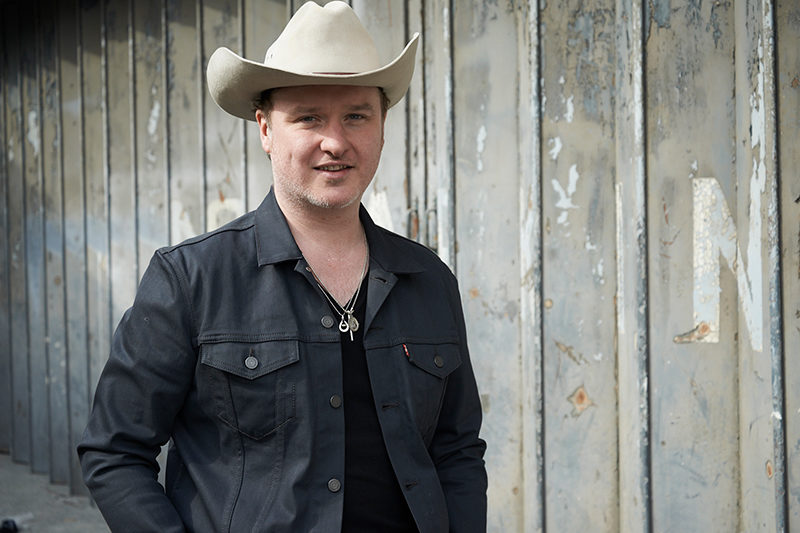 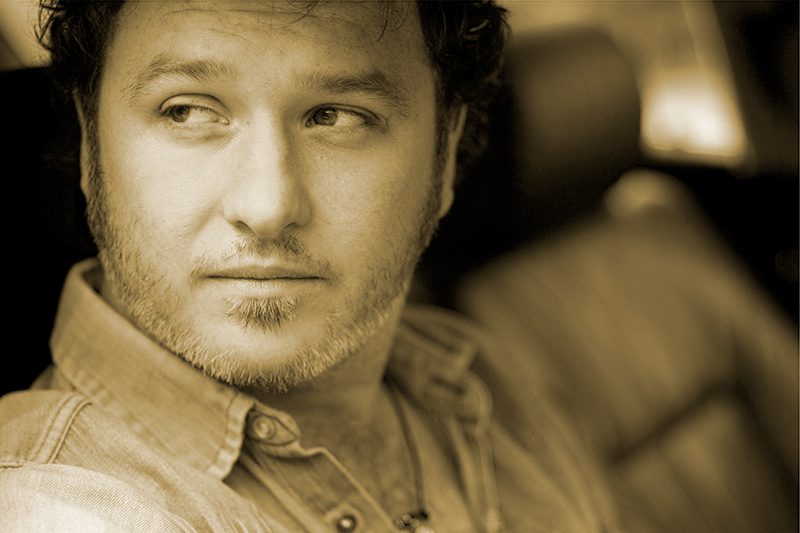 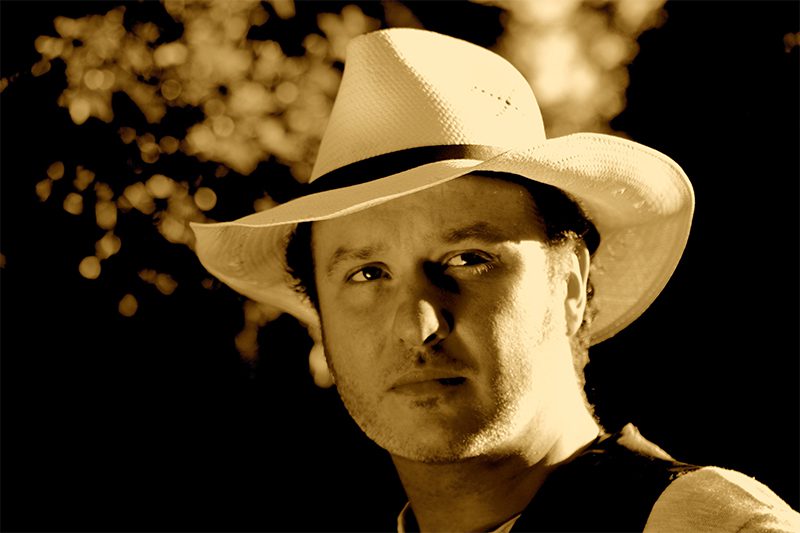 *Some photo credits above go to Mulography